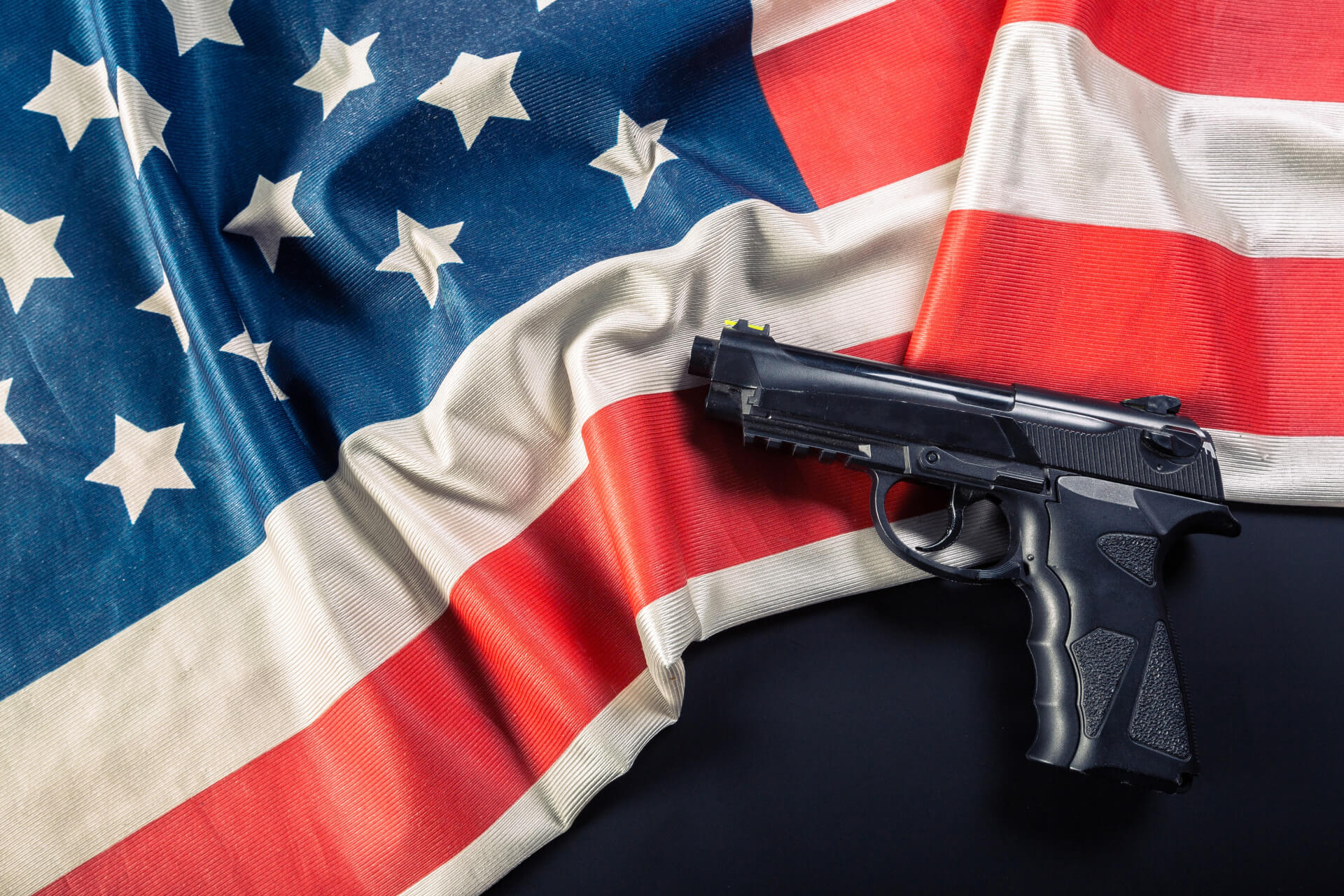 Posted by Sharon Wells on Jun 2022

On June 23, in New York State Rifle & Pistol Association v. Bruen, the Supreme Court struck down New York’s strict rules for obtaining a license to carry a concealed handgun in public. Justice Clarence Thomas, joined in full by the five other Republican-appointed justices, wrote the opinion; the three Democratic-appointed justices dissented. By calling into question both strict licensing laws and a host of other gun regulations, the court’s decision will reach far beyond New York.

The opinion’s greatest impact will probably come when lower courts begin to apply the Supreme Court’s new legal framework for gun rights in future cases. That framework requires judges to decide Second Amendment challenges by looking only to history, upholding contemporary laws with historical antecedents and striking down those without. Apparently, that framework holds whether or not the challenged laws effectively prevent gun-related injuries and deaths.

Nineteen states and Washington, D.C., have laws that allow law enforcement—and sometimes family members and school administrators—to petition civil courts to confiscate firearms from people who may be a danger to themselves or others. Judges decide whether to grant petitions, often called extreme risk protection orders, after a hearing. The orders usually last a year.

States also are debating who should have the right to file a petition to make these laws more effective. In most states, that’s left to law enforcement officials, but in others that includes family members, school administrators and health care providers.

Red flag laws remain one of the few gun safety efforts that Democrats and at least some Republicans can get behind, though gun rights groups such as the National Rifle Association vehemently oppose the policy.

In Florida, only law enforcement officers may petition courts for gun removal, but state Rep. Carlos Guillermo Smith wants to give family members the same right.

Changes in gun laws around the country

Months before the U.S. Supreme Court ruled that New York’s law governing the carrying of handguns was unconstitutional, New York Gov. Kathy Hochul and state lawmakers had already started to discuss how to counter the spread of firearms.

Members of Ms. Hochul’s administration have coordinated with the team of Gov. Philip D. Murphy of New Jersey, one of five other states affected by the sweeping Supreme Court ruling, which marks the biggest expansion of gun rights in more than a decade. All those states — which also include California, Maryland, Massachusetts and Hawaii — will almost certainly rewrite laws in response, and New York and New Jersey’s legislation could serve as a model.

In Texas, Republican lawmakers and officials have proposed measures ranging from boosting the number of armed school police officers to restricting entryways to places of learning.

In New Hampshire, Gov. Chris Sununu signed a bill barring state and local law enforcement from enforcing federal firearms statutes and rules, handing a victory to firearms rights groups that have bristled at recent federal gun regulations. In signing HB 1178, Sununu created a new statute prohibiting any representative of the state or a political subdivision from taking action involving any federal firearms law that is not consistent with state law.

Rhode Island's governor signed three firearms bills into law last week that included a ban on magazines holding more than 10 rounds, calling it a response to a national crisis that has “taken too many lives and torn apart too many families.” The bills aim to reduce gun violence and prevent mass shootings like recent ones in New York and Texas. In addition to banning large-capacity gun magazines, the bills raise from 18 to 21 the state’s minimum age for buying rifles and shotguns, and prohibit loaded rifles and shotguns from being carried in public. Current state law already bars the sale or possession of handguns to people under 21.

A permit to purchase bill proposed in Delaware passed in the state Senate and has been stalled in the House for months, according to Sen. Elizabeth Lockman, the majority whip. The House has made moves indicating interest in pushing forward the proposed permit to purchase law, according to Monisha Henley, Senior Director of State Affairs at Everytown. There are also renewed efforts in Rhode Island to push gun safety bills that had lost steam.

Utah state Sen. Derek Kitchen, a Democrat who plans on introducing an age restriction bill the next time the state legislature meets in Salt Lake City, said there must be guardrails in place to protect the public from mass shootings. His constituents have been calling him to demand action, he said, though he admitted it will be challenging to pass the measure.